Our advanced hemp processing technology, the HempTrain™ Advanced Processing Plant, is the only hemp processing technology capable of separating whole-plant hemp feedstock into high-value products. When dry feedstock is processed, hemp is separated into long, strong bast fiber, clean, size-specified hurd, and a nutrient rich green microfiber. Alternately, when fresh/green hemp is processed, HempTrain™ will separate and concentrate a extraction-ready fraction for use as an extraction feedstock. 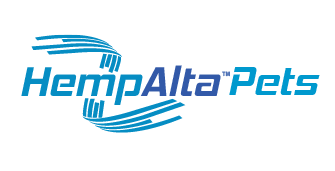 HempAlta™ Pets Premium Hemp Cat Litter is engineered to be the healthiest and safest litter in the world. Learn More>>

HempAlta™ Garden's Hemp-Pak™ is the only all purpose, premium soil amendment made from hemp. Learn More>> 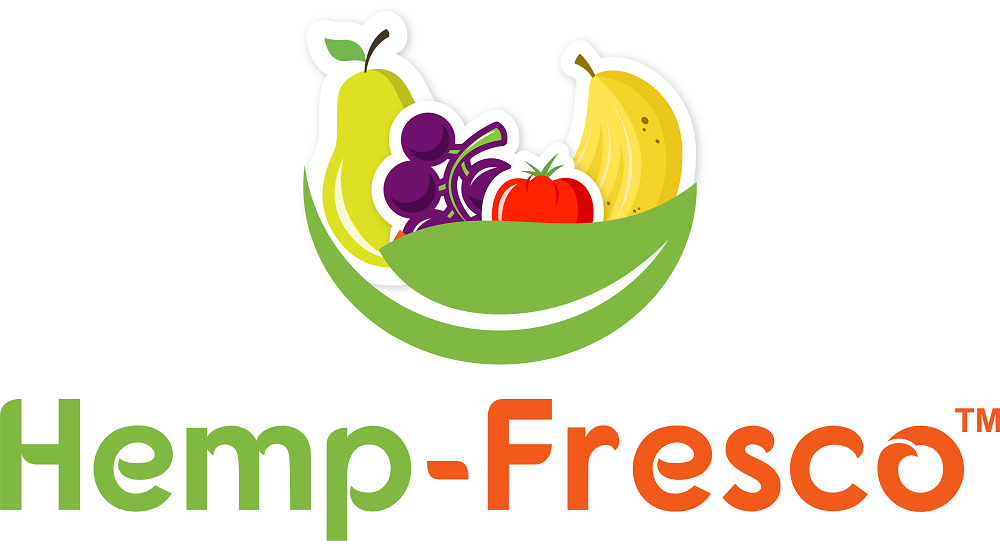 Mike Pildysh is the Founder and President of the Canadian Greenfield Technologies Corporation. He has been a member of the North American building materials industry for over 35 years, having founded and operated, since 1987, a group of companies, including most recently the award winning, multi-million dollar Cementec Industries Inc. Prior to that, he was Head Civil Engineer for Monenco Engineering Ltd. which was the second largest engineering company in Canada (now, a part of AMEC FOSTER WHEELER, one of the world largest engineering conglomerates). Mr. Pildysh is a Registered Engineer in Alberta, British Columbia, and Ontario, and has authored 12 patents and over 30 publications. He is a former member of the United States Research Technology Board, the Winner of the Frank G. Erskine Award, and a member of the American Concrete Institute, American Shotcrete Association, American Chemical Society, and Chemical Institute of Canada.

Dr. Christensen is the Vice President and General Manager of the Canadian Greenfield Technologies Corporation. With over a decade of experience in product development and manufacture, Dr. Christensen is responsible for the management of all aspects of the company operations. Dr. Christensen is a Professional Chemist in Alberta, has authored 11 publications, and is a former winner of the J.M. Pepper Prize in Chemistry. He is a member of the Canadian Society for Chemistry, the American Concrete Institute – Alberta Chapter, and the American Shotcrete Association.

With over 10 years of experience in technology development and project management Natalie McKenzie is responsible for all aspects of domestic and international turn-key HempTrain™ projects. Natalie is the managing technology developer of the professional team involved in the development of the HempTrain™ technology and has been with the company from Day One of the HempTrain™ development. She holds a M.A.Sc. in Chemical Engineering from Queen’s University, and is a registered APEGA E.I.T., ACI-Alberta Chapter, and the Canadian Society for Chemical Engineering.

Kurt Edwards is the Principal Technology Developer supervising Canadian Greenfield’s R&D staff.  Mr. Edwards is a professional engineer educated in engineering, applied physics and mathematics, and with over 30 years experience in designing and building innovative machinery and automation systems for processing and manufacture of products related to construction, energy and materials – Mr. Edwards has overseen the entire development of the HempTrain™ technology and documentation for its manufacture.

Matthew McKay is the Production Manager overseeing the construction of HempTrain™ facilities. Matthew is a Mechanical Engineering Technologist, specializing in the design and fabrication of production equipment. Matthew obtained his Mechanical Engineering Technologist Diploma from Okanagan College. He oversees all aspects of HempTrain™ production and procurement; all production staff reports to him. Matt has been involved in the development of the HempTrain™ technology and documentation for its manufacture. 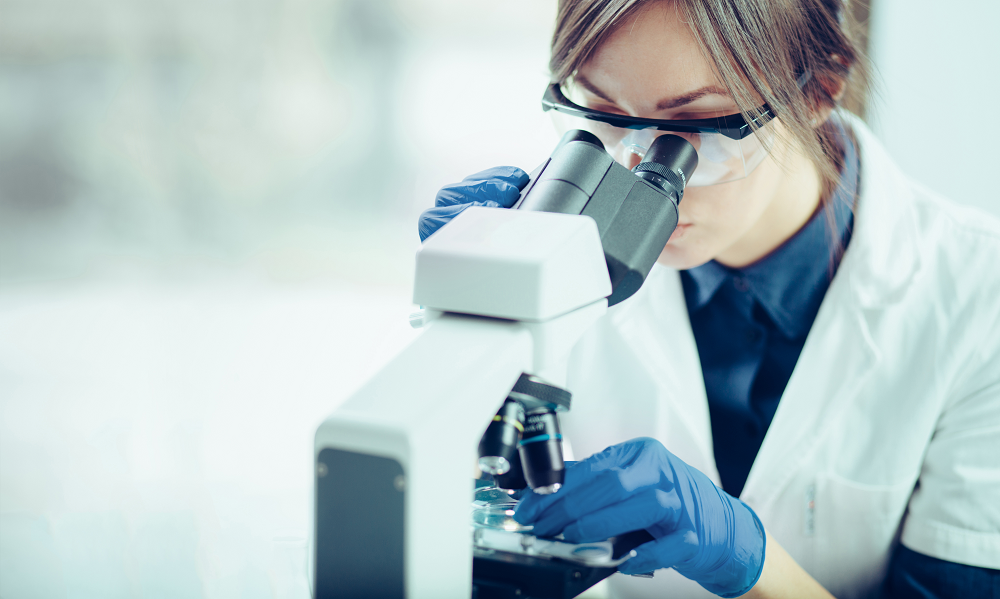 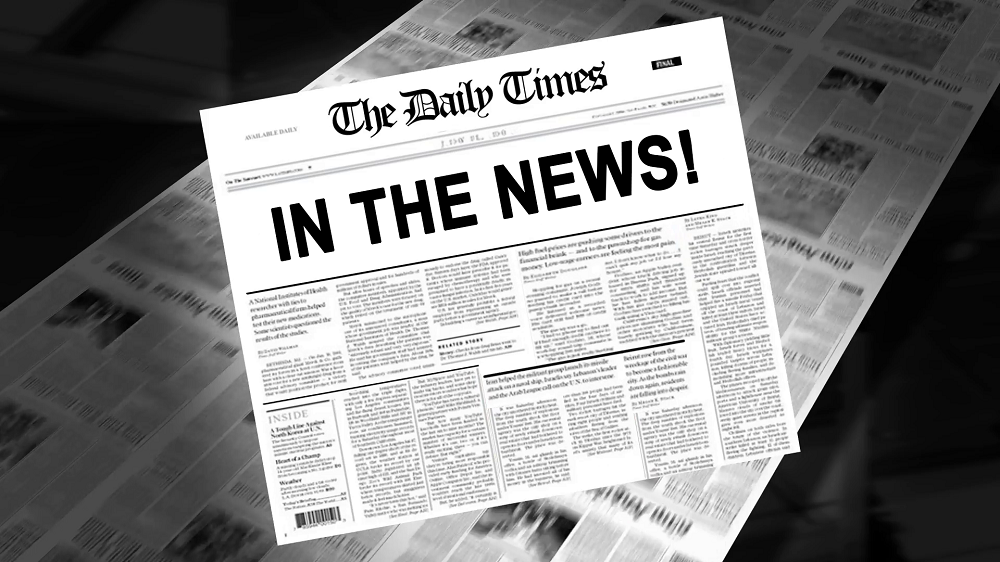